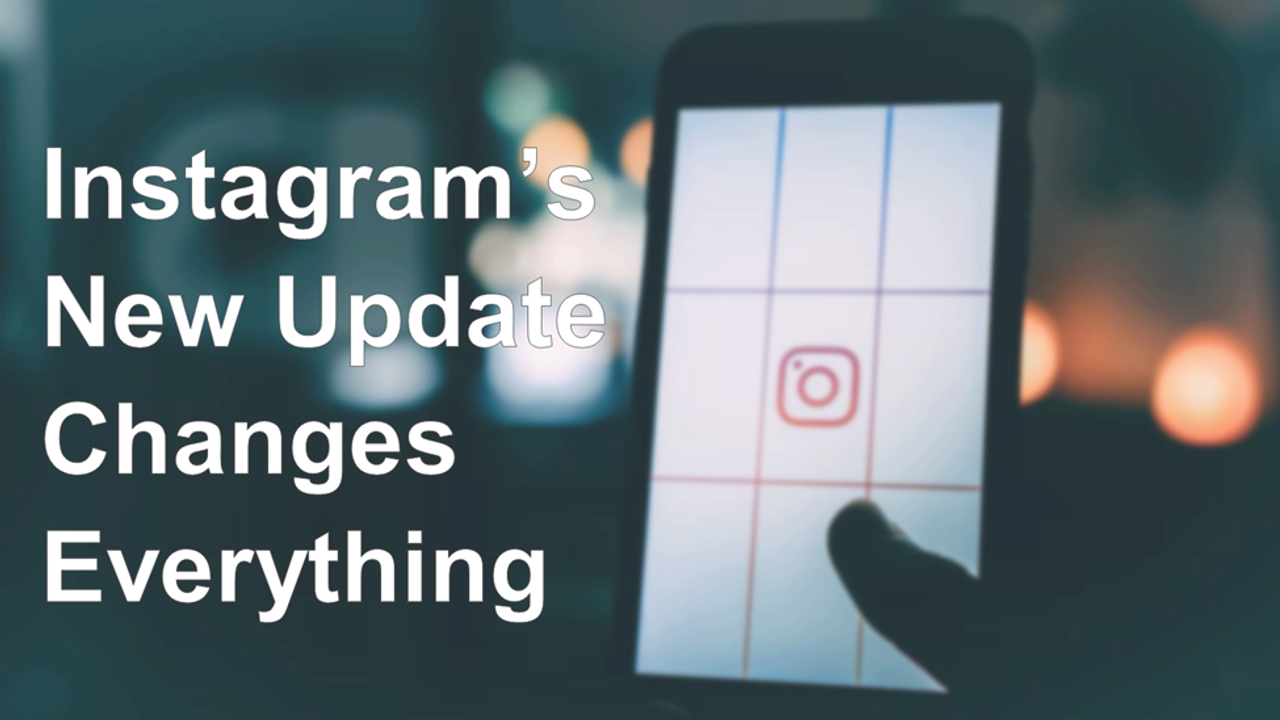 Instagram wants to kick Tiktok’s ass (And YouTube’s too).

Here’s how they’re planning to do it.

Zuckerberg said that Instagram will try out a 9:16 ratio format, which is a full phone screen. Just like TikTok (and YouTube Shorts). Insta Reels are already 9:16, but now all posts, carousels, and videos will do it too: 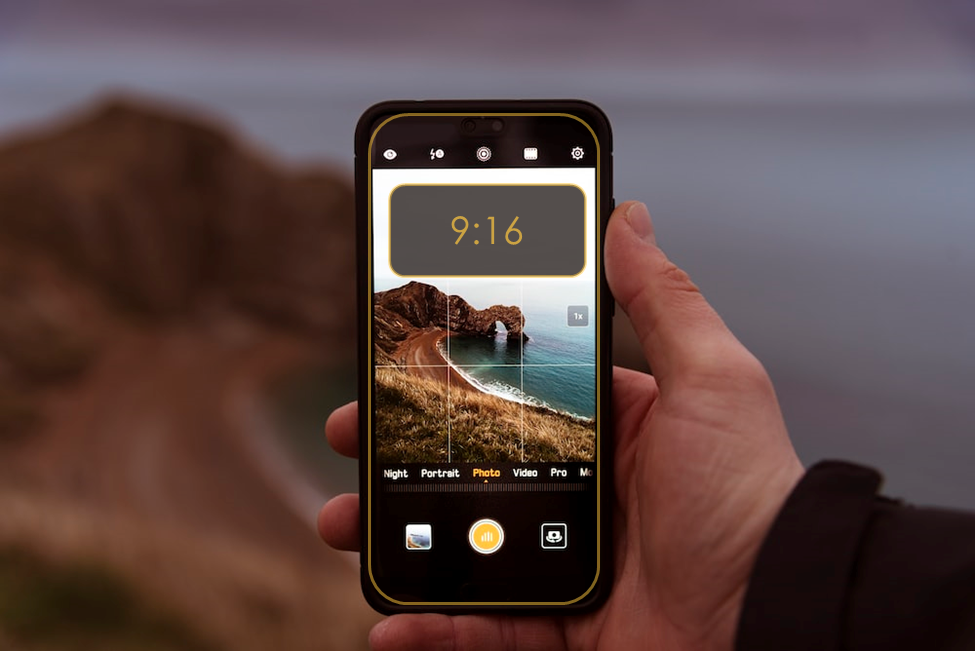 Soon you too can edit your Insta videos by:

Speaking of copycats, we should also mention that Instagram wants 90% of your Home feed content to NOT be photos anymore. 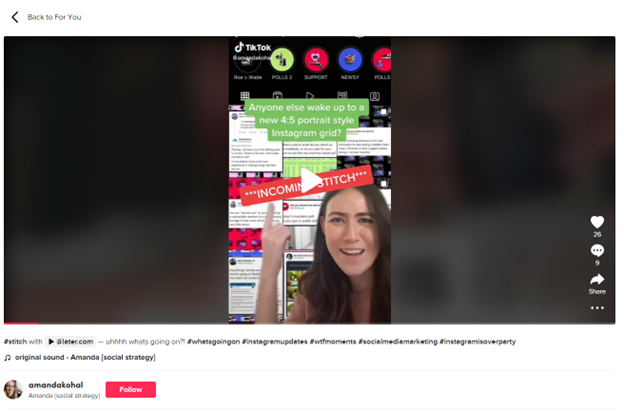 We call it a goddamn game changer.

Ok, So What Does Insta’s New Update Effing Mean?

This update is a hell of a MASSIVE shift for creators on the platform.

Instagram started as a photo sharing app. So many photographers, artists, influencers, and businesses have built their communities around posting pictures.

Now, they must go with the current or get drowned out. 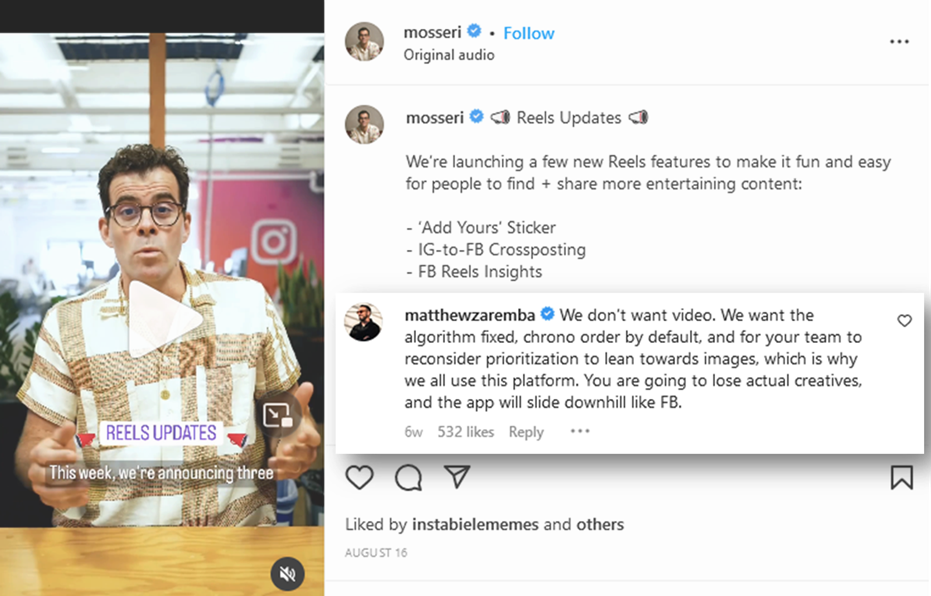 We get it. We have mixed feels too:

A post shared by social media that converts // by Amanda Kohal (@thewolfe.co)

As we mention above, one of Instagram’s strengths is – or was, cough cough – being able to pick what format and size best suits your brand, communication style, and content.

As we mentioned above, one of Instagram’s strengths is — or was, cough cough — being able to pick what format and size best suits your brand, communication style, and content.

Not everyone wants to binge-watch ‘part 72 of me cleaning my house, like and follow for a twist ending’ and it’s just someone mopping with WAP in the background.

Especially if you’re looking for a list of ingredients on a recipe or steps in a tutorial.

So why kick the shit out of your OG users like this?

Well, take a look at the competition.

TikTok has one billion users worldwide and the app has been downloaded more than 3.5 billion times. No bullshit, it’s one of the most popular social media networks out there.

Everyone mocked the platform when it first came out.

Now everyone is on it.

And YouTube isn’t that far behind it either.
YouTube Shorts, launched March of last year, are watched by over 1.5 billion users every month. 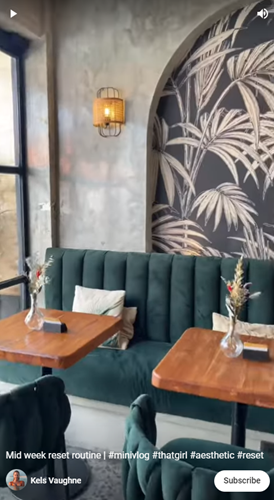 It’s already been over a year since Twitter started fully displaying taller, bigger images for phones.

Shorter, mobile focused videos aren’t just where it’s at, they’re where it’s BEEN at for a long damn time (Psst, if filming video on your phone sounds like a foreign language to you, then we recommend checking out our TikTok for Biz Mini Course here).

Anyway, back in ’20, Netflix straight up called TikTok a serious competitor.

This year, Netflix announced that they’re going to make a cheaper, ad-supported tier. You could say they want to throw hands with TikTok and Youtube – which are both free, ad supported platforms.

Because that shit WORKS.

It’s no surprise Instagram that finally understood the assignment and took notes. But it’s hauling everyone else on the bus along with them …

…and the volume here is about to get ASTRONOMICAL.

Businesses are already stretched thin trying to keep up on every damn social media network, short-lived trend, and audience.

Now they have to research, write, film, produce, edit, and upload videos on top of that?

That’s just NOT happening for everyone.

It’s also going to be harder than ever to know what to do. The whole platform is going to shift – will it just become TikTok 2.0 or will the existing audience lean towards completely different content using the same format?

So many businesses already make the mistake of just randomly chasing trends to stay relevant (learn how your business can set its own trends and check out our social media strategy here).

Even big corporations fall into that trap.

Remember that time that DiGiorna unintentionally used a trending hashtag about domestic violence to advertise pizza?

Example of a brand using a trending topic without understanding the context #Advertising #SocialMedia #WhyIStayed pic.twitter.com/iTSmfaT6Xv

A lot of people are going to end up eating someone else’s dust if they don’t stay on top of this. Because people need time to adapt, but it’s not going to take Instagram any time to roll this shit out.

The emotional damage is already piling up.

Engagement on tasty food pics is already being pushed down, along with the sales that this advertising brings in. To get the same reach, people NEED to invest in video production.

And do it real efifn’ fast, too.

By the time this update slides into everyone’s DMs, it will already be too little too late.

Here’s What You Take From This Update

Whether you like it or not, Instagram has the wheel here and they aren’t afraid of swerving into a new lane at the last minute.

So take note: Photos are out, video is in.

Creators, influencers, and businesses are going to end up posting to dead air if they don’t change. The people who will thrive here are already scheming how to post in new and interesting ways.

If you want to stand out, you’re going to have to do the same. So get goin’ girlfriend.

In a handful of years, Instagram could follow Vine’s footsteps or it could overtake TikTok and YouTube. It's all going to depend on what the users do with this next chapter in Instagram’s development.

If you liked this post, then you'll effin' love our next one. So go ahead and subscribe below to stay connected!

We hate SPAM. We will never sell your information, for any reason.